Country must beef up decision-making and cooperation with allies, private sector 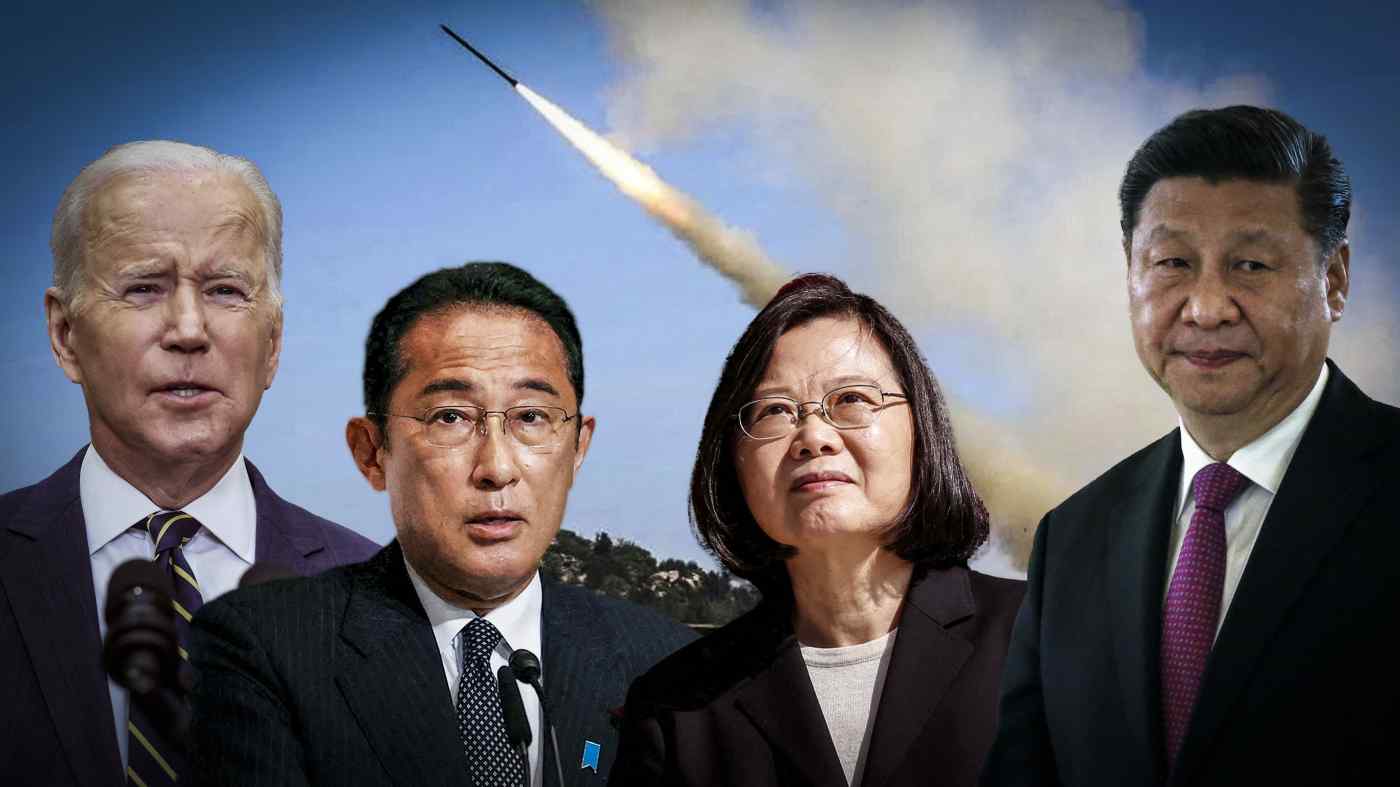 TOKYO — China’s saber-ratting to intimidate Taiwan is stirring up tensions in the Taiwan Strait, raising concerns that the region is entering an extended period of heightened risk of armed conflict. The increasingly volatile situation means time is running out for Japan to prepare for a full-blown crisis involving Taiwan.

This is, however, not the first time for Japan to face a tense situation in the strait. In March 1996, the Chinese military launched missiles into waters around Taiwan, calling it a military exercise, in an apparent attempt to intervene in the island’s presidential election — an incident that became known as the Third Taiwan Strait Crisis.