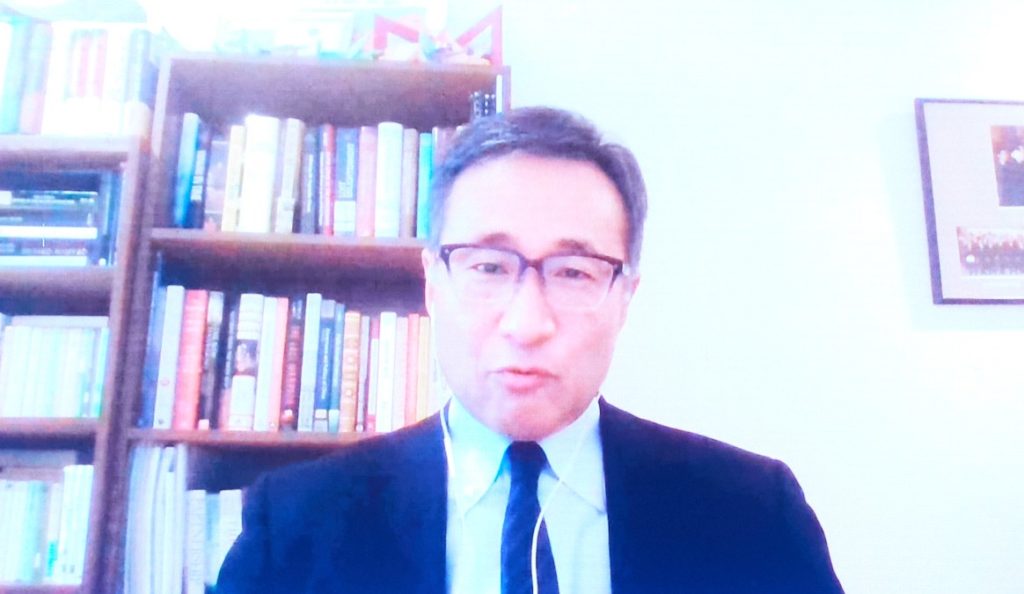 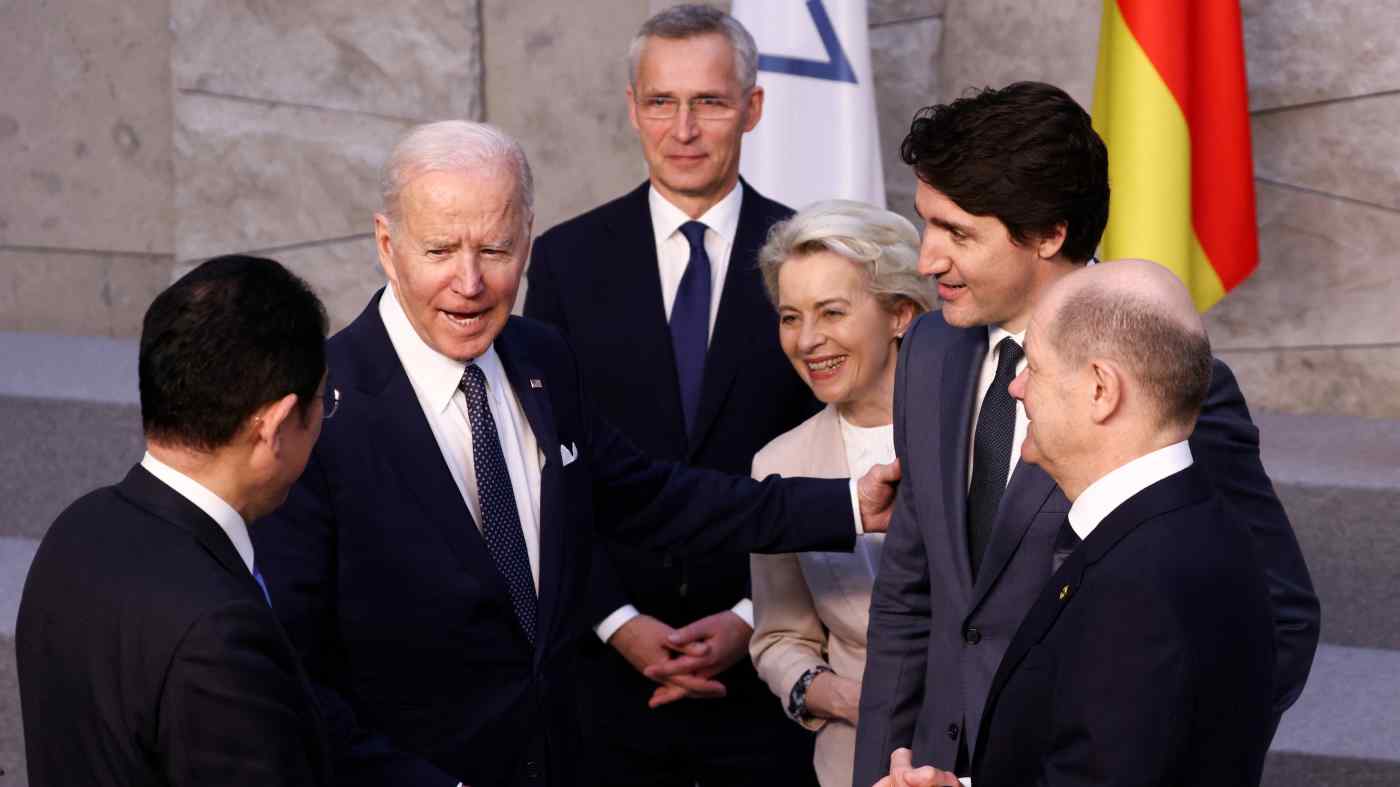 TOKYO — Just a little over a month since Russia launched its invasion of Ukraine on Feb. 24, the world is facing two wars. One is Russia’s cruel aggression against its western neighbor; the other is the outbreak of a new cold war between Russia and the West.

Read the article on the site of Nikkei Asia.