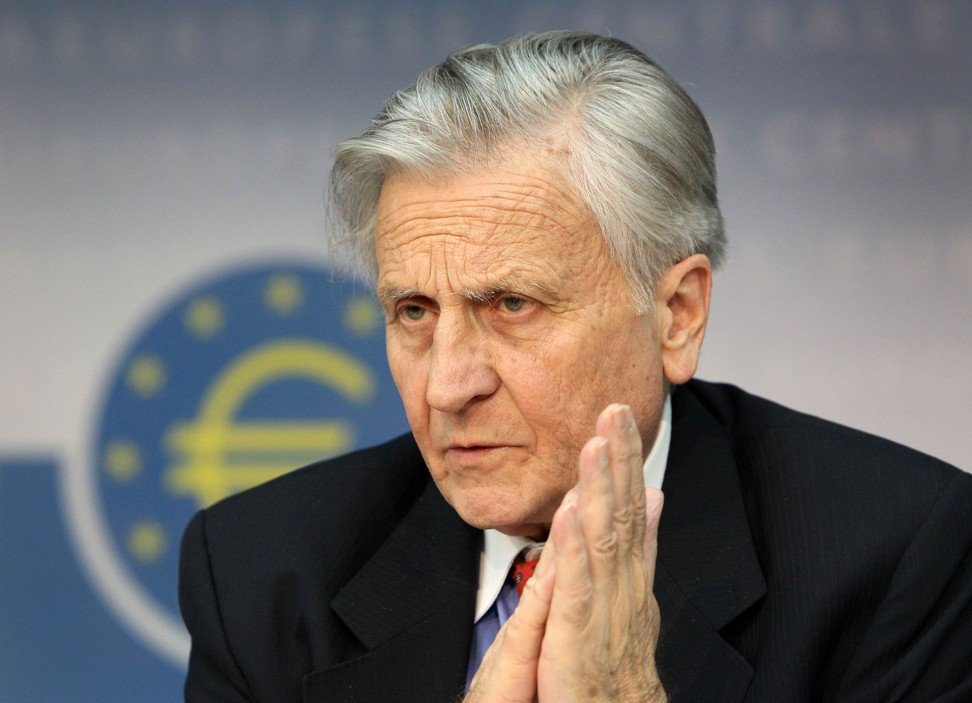 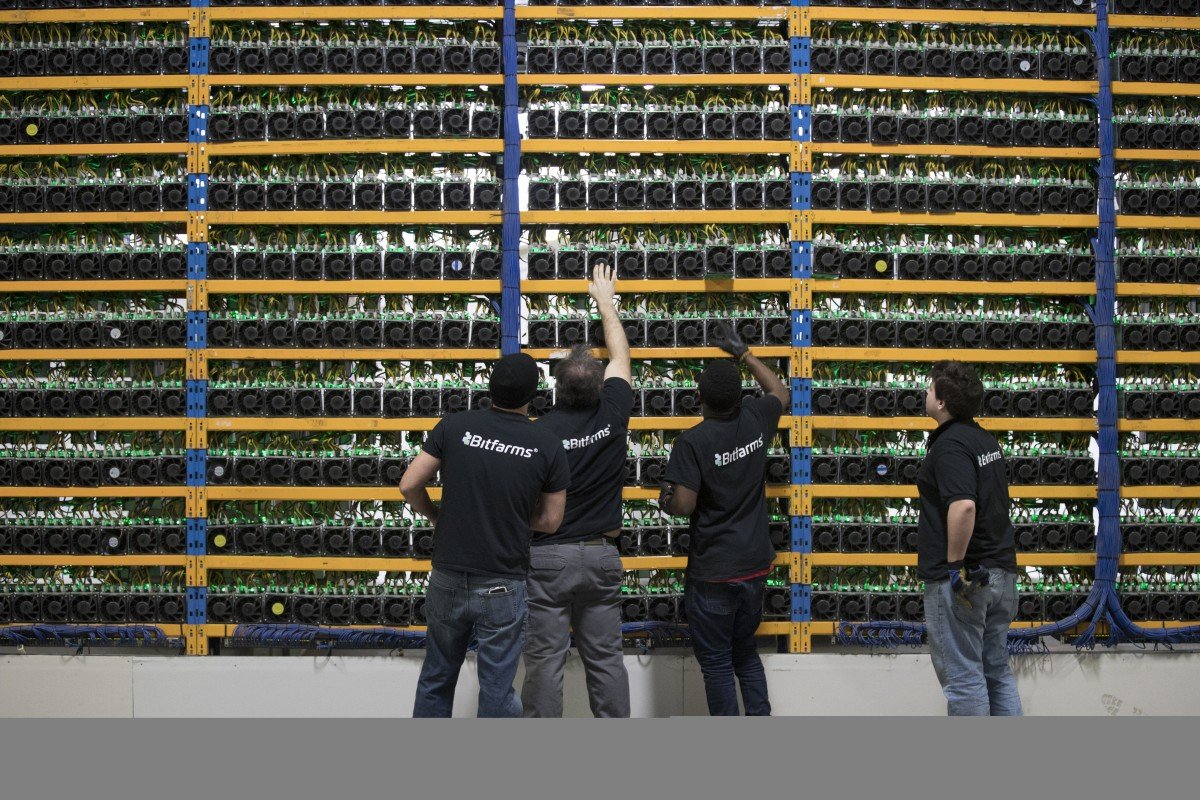 The European Central Bank’s former president Jean-Claude Trichet said he is doubtful that cryptocurrencies can ever become the future of money, becoming the latest monetary authority to pour cold water on the simmering technology that seeks to disrupt and disintermediate global central banks from their control of currencies.

“I am strongly against bitcoin, and I think we are a little complacent,” Trichet said during a panel discussion at Caixin’s 10th annual conference on Sunday in Beijing. “The [crypto]currency itself is not real, with the characteristics that a currency must have.”

Buying a cryptocurrency is “in many respects pure speculation,” said Trichet, who led the ECB from 2003 to 2011, after a decade as governor of the Bank of France. “Even if [the cryptocurrency] is supposed to be based on underlying assets, I am observing a lot of speculation. It is not healthy.”

Trichet’s comment echoes the concern shared by global central banks about the threat posed by cryptocurrencies, for their decentralisation of traditional currencies, disruption of the global financial system and hindrance to monetary authorities in controlling the value of money. The ECB’s board member Benoit Soeure went as far in September as warning that cryptocurrencies could “challenge the supremacy of the US dollar,” in a report on CNBC.

At the summit, the 76-year-old French economist said he was also “very much against” Libra, a cryptocurrency project proposed by Facebook in June. Originally announced alongside a list of corporate backers, the social media site has faced scrutiny over entering the financial services space causing firms like Visa, MasterCard and PayPal to pull support in October.

Cryptocurrencies are decentralised digital currencies, traded without a central bank or administrator. Transactions between users, without the traditional middle man, are recorded in a digital ledger of blockchain.
China has taken a tough stance against cryptocurrencies. China’s central bank and financial regulators in September 2017 banned initial coin offerings (ICOs), in which companies could raise funds by issuing digital tokens, or coins. Local trading platforms were shut, and access to all domestic and foreign platforms related to cryptocurrency trading and ICOs were blocked in February 2018, in attempts to quash the market.

Bitcoin is the world’s first, and most popular cryptocurrency, founded in 2009 by an unknown developer known as – what’s commonly thought to be a pseudonym – Satoshi Nakamoto. The value of bitcoin has swung from US$0.003 in March 2010 to a record US$20,000 at the end of 2017, before crashing the following year, now trading at around US$8,800 each.

Nevertheless, some central banks like Sweden’s Riksbank are embracing technology, seeking to create digital versions of their currencies to cater for the explosive growth of e-payment and cashless remittance platforms. The People’s Bank of China is poised to roll out a digital currency that can be used across major payment platforms like WeChat Pay and Alipay – not to be confused with a cryptocurrency – while the Bank of England’s Mark Carney has also proposed a digital reserve currency.

A monetary tool that Trichet prefers is the Special Drawing Rights (SDR) created by the International Monetary Fund (IMF), whose value is pegged to the US dollar, the euro, the pound sterling, the renminbi and the yen.

“I have great doubts of keeping control of monetary value in [the cryptocurrency] domain,” said Trichet. “In the so-called new stable international currencies … the SDR would be the right basket.”

The world may be moving away from physical coins and notes, but that path may not be in the direction of cryptocurrency, Trichet said.

“We are already in a domain which has much less physical currency,” he said. “Whether we are in a domain where that will be replaced with crypto? I have doubts there.”