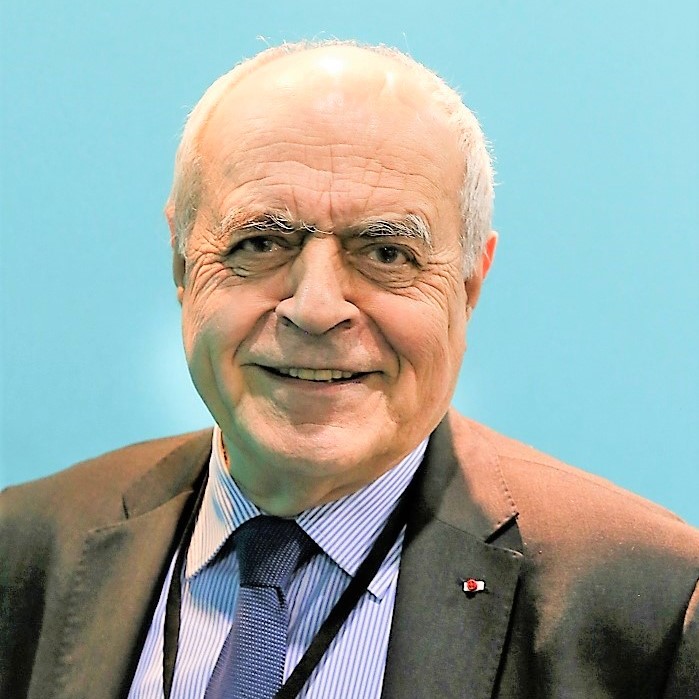 Alain Juillet is President of the Académie de l’intelligence économique and Tackling against illicit trade Association (ALCCI). After some years as officer in french special forces, he served as Head of Corporate Development of Pernod Ricard, and CEO of french and european agri-food companies, ending as CEO of Marks & Spencer France. He is now Senior Advisor of Orrick Huttington Sutcliffe law firm. Between 2002 and 2003, Mr. Juillet has been Intelligence Director for the French General Directorate for External Security (DGSE) of the French Ministry of Defense, and then assumed the role of Senior Official in charge of economic intelligence to the Prime Minister’s office until 2009.  In 2010, he was awarded as Commander of the legion of Honour. He is also professor in french and foreign business schools and universities in competitive intelligence, crisis management, security and geo-economic.