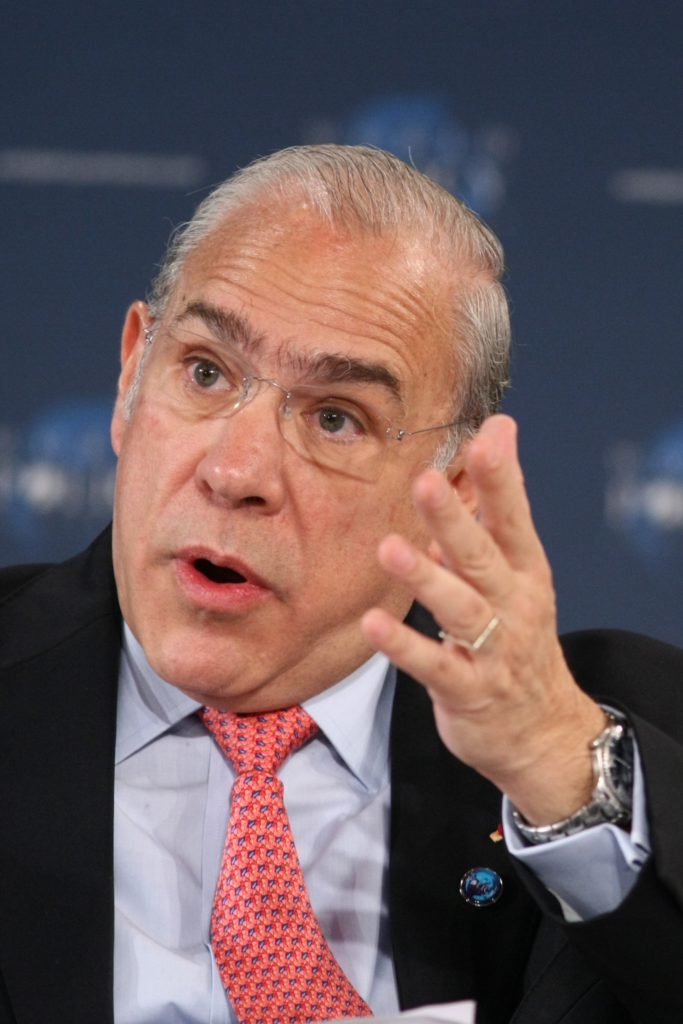 France, Britain to hurt the most as virus crisis savages global economy

The dramatic economic shock wrought by the coronavirus has plunged countries into “extraordinary uncertainty”, with France among four European countries expected to suffer the worst recession in the developed world.

In its latest analysis of global economic data, the Organisation for Economic Cooperation and Development (OECD) predicted a 6 percent drop in the world’s GDP this year – “by far the largest” since the body was created 60 years ago, according to secretary-general Angel Gurría.

Britain, France, Italy and Spain will suffer the most damage (in that order), with their economies expected to shrink by between 11.5 and 11.1 percent if the Covid-19 pandemic “remains under control”. A worse-case scenario in the event of a second virus wave would see those figures hit more than 14 percent.

The eurozone – where many countries are looking to open up their borders and welcome visitors again – is particularly vulnerable to the crisis, the report found, with its most favourable scenario seeing GDP recede by 9.1 percent.

Presenting the first economic projections since the Covid-19 crisis began, OECD chief economist Laurence Boone said the world would endure its deepest recession in a century – whether or not a second epidemic wave arrives.

“By the end of 2021, the loss of income will exceed that of all previous recessions in the past 100 years except in war, with dire and lasting consequences for populations, businesses and governments,” she warned.

The new figures lie in stark contrast with the cheerful predictions of 2.4 percent global growth the OECD made in early March, when the coronavirus had struck China but not yet reached the world’s other major economies.

The year 2021 is, however, expected to deliver a strong rebound of 7.7 percent if the epidemic remains controlled – a figure that slides to 5.2 percent in the event the virus returns.

With hundreds of millions of people losing their jobs, and poor and young people being hardest hit the world over, the report said the health crisis had caused existing inequalities to widen.

Speaking to France Inter radio on Thursday, Boone warned that less qualified people working in the tourism, public events and sporting sectors – which have a large proportion of young people on “more precarious contracts” – were suffering most.

She praised the safety net measures that have been set up in countries such as France allowing for partial unemployment or “partial activity”. Because the drop in GDP will also drive up unemployment, France’s best chances of weathering world economic turmoil are to maintain those support measures, Boone said.

On a global level the OECD, which collects data on the world’s richest economies, said the best way for governments to steer their countries through the crisis was by strengthening income protection, strengthening health systems and shoring up supply chains.