HE Deputy Prime Minister and Minister of Foreign Affairs Sheikh Mohammed bin Abdulrahman Al-Thani called for expanding regional security in the Middle East and the conclusion of a security agreement based on the fundamental principles of security, the rules of good governance and the achievement of minimum level of security to achieve peace and prosperity, stressing that despite the geopolitical tensions in the region, Qatar still believes in the feasibility of this arrangement.

In a speech at the World Policy Conference (WPC) in Marrakesh, Morocco, on Saturday, HE the Foreign Minister recalled the invitation of HH the Amir Sheikh Tamim bin Hamad Al-Thani to conclude a regional security treaty in the Middle East. He pointed out that the region desperately needs a sustainable framework to ensure long-term peace and stability, considering that the sequence of events in the region demonstrated the practical need for a sustainable approach to regional collective security.

He recalled the remarks of HH the Amir at the UN General Assembly when His Highness said that a regional security system is critical to maintaining the security and stability of the Middle East in general and the Gulf region in particular.

HE the Foreign Minister noted that during the 2018 Munich Security Conference, HH the Amir called for collective action to resolve differences. He added that in his previous participation in the WPC, he called for an enforcement mechanism to end conflicts.

HE Deputy Prime Minister and Minister of Foreign Affairs stressed that what the Middle East needs is a collective regional mechanism (binding) based on agreed principles in the field of security and a set of rules of governance and respect for sovereignty and equality among its members. He pointed out that this means that all countries need to agree on non-interference in the internal and external affairs of each other.

Most importantly, in order not to use ethnic diversity and minorities as a pretext for intervention, countries of the region must build systems that respect the rules of coexistence in the international community, hoping that these initial steps will provide the necessary incentive and pave the way for peace and prosperity in the region, he stressed.

Furthermore, HE the Foreign Minister underlined the importance of expanding the scope of the agreement, not only security issues but also cooperation, dialogue and economic and political dimensions to build trust among members.

HE Sheikh Mohammed bin Abdulrahman Al-Thani said that the unbalanced policies in the region and the aggressive miscalculations are not practical tools to implement the policies. He pointed out that the region has witnessed in the past months and years unprecedented tensions caused by miscalculation.

He considered the idea of plotting scenarios, to examine the balance of power, to be dangerous, that endangers Qatar and the region instead of merely exert maximum pressure or isolation. He underscored that there is a potential for greater gains in cooperation and working together to contain threats within a regional collective security project.

HE the Foreign Minister affirmed that achieving stability in the Middle East will undoubtedly become more likely if there is a basis for stability in those countries that need the support of friendly countries, adding that with a stable foundation, the countries of the region can work together with these countries to promote trade, regional development, good governance and productive use of energy sources.

At the beginning of his speech to the conference, HE the Minister asked about ways to move from crisis management in the MENA region to the search for comprehensive solutions through a regional security system.

HE the Foreign Minister noted that HH the Amir spoke a few weeks ago to the UN General Assembly about the many challenges faced by the MENA region, including crises, conflicts, threats, diplomatic tensions and violent interventions, adding that the region witnessed the failure of regional and multilateral organizations to resolve disputes, as well as the failure or refusal to hold perpetrators accountable.

He said that although the Middle East is in turmoil, Qatar considers it a vital region of global significance.

HE Sheikh Mohammed bin Abdulrahman Al-Thani pointed out that the Middle East is the first home for diplomatic speeches and agreements dating back to around 2500 BC, according to the discoveries of archaeologists.

The Middle East is a vital energy resource, a pillar of international financial networks and a crossroads of human migration, he said regretting that it suffers division, conflicts, mistrust, and lack coordination.

HE the Foreign Minister asked: Why are conflicts in the Middle East resistant to both regional and global diplomacy? Why are some countries allowed to use “denial diplomacy” which rejects diplomacy as a legitimate means of international action?

He pointed out that the region witnessed firsthand how this strategy causes destabilization and uncertainty. He added that although this strategy is commonly used by terrorist networks, war criminals and militias, the region has witnessed a trend of “denial diplomacy” among some regional countries, which are waging war, blockade, and disrespect for regional and international mechanisms.

HE the Foreign Minister expressed his thanks to the WPC organizers, underscoring that he believes in the WPC’s role in promoting a more open, prosperous and just world and exploring non-aggressive ways for countries to adapt to each other at all levels while respecting the culture and fundamental interests of each nation.r 16, 2019 at 11:01 am | Published in: Africa, Israel, Middle East, Morocco, News 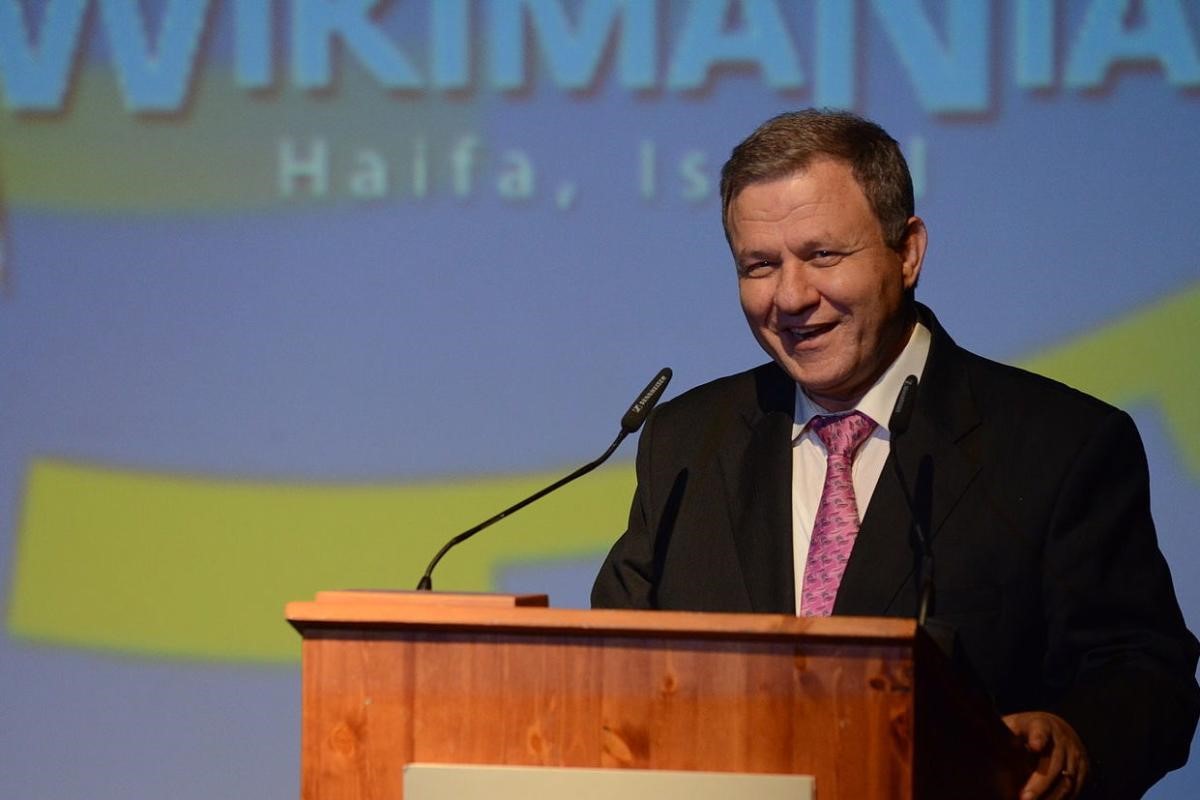 Moroccan anti-normalisation activists have expressed their anger as a former Israeli interior minister attended an international symposium in Marrakech and gave a presentation, a move the activists described as a “crime of penetration”.

Former Knesset member Meir Sheetrit attended the World Policy Conference, which was held last weekend in Marrakech. The event was attended by ministers and officials from Moroccan and all over the world, according to Al-Quds Al-Arabi.

The Morocco Observatory Against Normalisation with Israel said the presence of Sheetrit is a “new Zionist crime of penetration”, denouncing conferences in Morocco that allow current and former Israeli officials to attend.

No Arab country has established formal political, economic, or cultural relations with the occupying state, except for Jordan and Egypt, which have signed peace agreements with Israel.

Read the article on MEMO