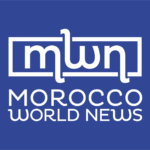 The former president, Salaheddine Mezouar, resigned as president of the General Confederation of Moroccan Enterprises on October 13, after his controversial statements about Algeria. 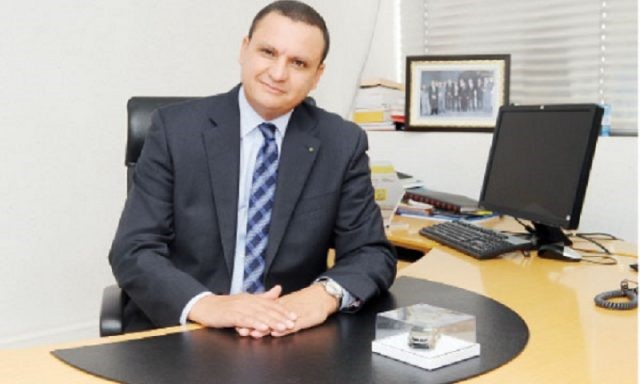 Rabat – The administration council of the General Confederation of Moroccan Enterprises (CGEM) has elected Mohamed Bachiri as acting president. The election took place at the CGEM headquarters, in Casablanca on October 28.

Bachiri is the General Manager of Somaca, a Moroccan car manufacturing company owned by French Renault. He previously served as the president of sectoral dynamics committee within CGEM.

The election of an acting president comes after the resignation of CGEM’s former president, Salaheddine Mezouar. Mezouar stepped down from the presidency after his controversial statements about Algeria drew criticism.

Speaking at the 12th annual World Policy Conference (WCP) in Marrakech, on October 12, Mezouar expressed support for the Hirak (protest) movement in Algeria, emphasizing that such political protests “bring hope” to the region.

On October 13, the Moroccan Ministry of Foreign Affairs described Mezouar’s statement as “irresponsible.” Mezouar presented his resignation from chairing CGEM on the same day.

CGEM’s administration council also decided to elect the next president during a general assembly on January 22, 2020. The new president will chair the confederation for the next three years.

The election of Bachiri as acting president did not meet any objections.

Bachiri said that he is “very honored for being designated for this responsibility” and that he is “aware of its importance.”