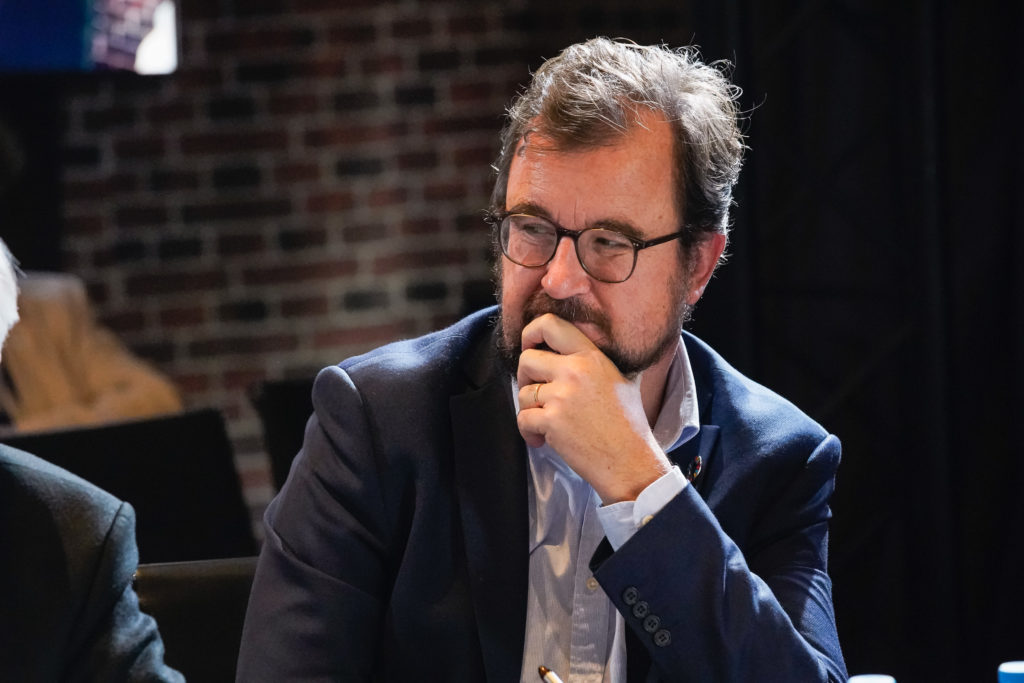 This week, PS talks with Bertrand Badré, a former managing director of the World Bank and the current CEO of Blue like an Orange Sustainable Capital.

Project Syndicate: In your latest PS commentary, you, Ronald Cohen, and Bruno Roche compare post-war multilateralism and financial capitalism to “various systems of exploitation” throughout history, which “have built empires and amassed great wealth while performing atrociously in terms of human wellbeing and social capital.” The latter systems’ collapse “represented moral progress,” you wrote, “because it allowed for a new era in which human rights and shared prosperity could prevail.” What makes you think capitalism can be “refashioned,” rather than that it will or should be replaced?

Bertrand Badré: It was less a comparison than a reminder and, I hope, a wakeup call. Systems do not last forever. They evolve, collapse, get replaced. If the systems are highly unjust or exploitative, this can be a very good thing. But if they are merely flawed, there is no guarantee that what replaces them will be superior.

I believe that the market economy is the best system we have found to allocate scarce resources – financial, human, social, and environmental – within constraints. So, unlike the empires to which I referred, it does not need to be fully abandoned.

In my view, our best bet is to uphold the market economy’s core principles, while addressing its constraints – market expectations (such as from consumers, investors, or workers) on the one hand, and regulations and citizen expectations on the other – so that it tackles issues like inequality and climate change. If we fail, another system could arise to replace the market economy, and it could leave us worse off. […]