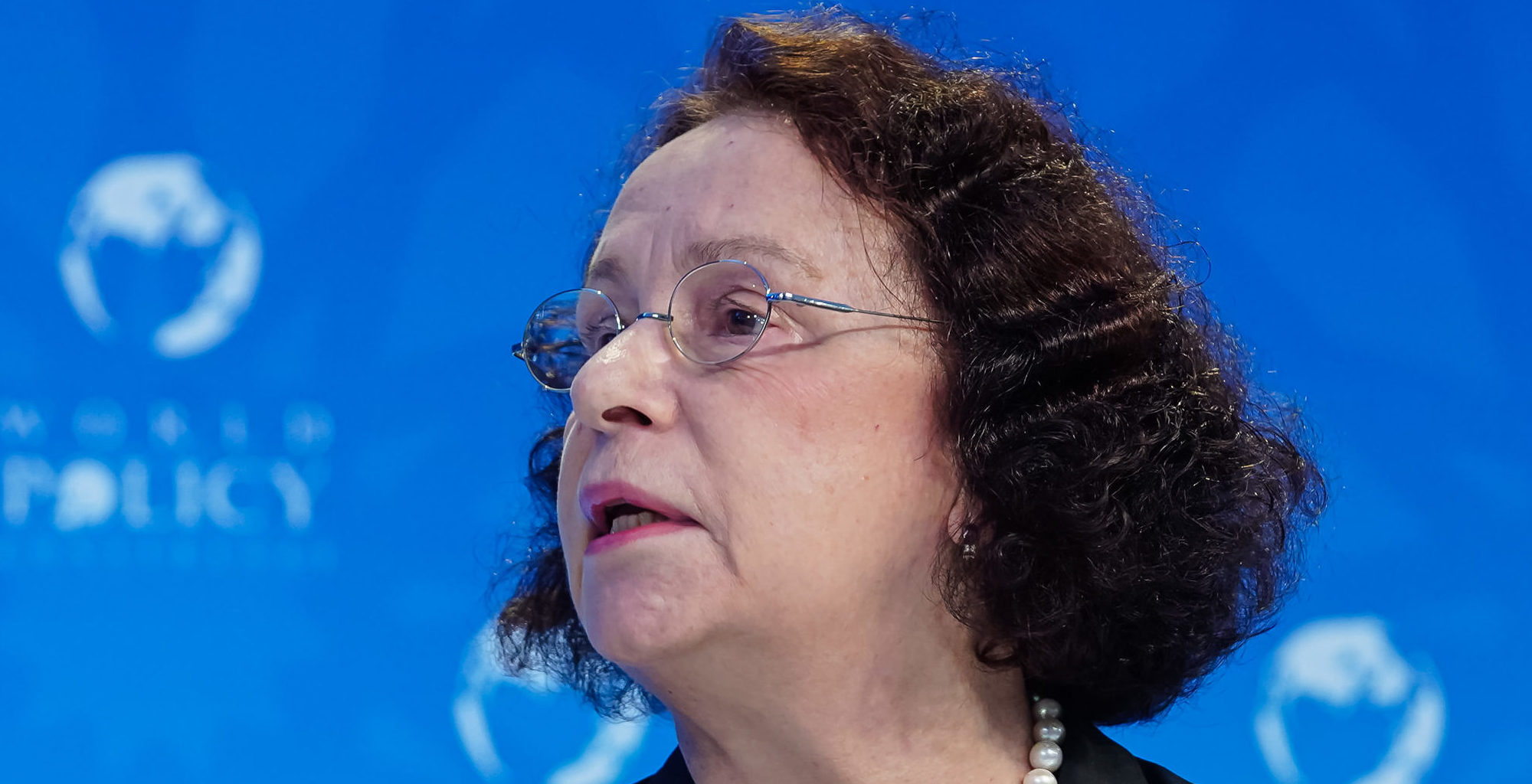 OPINION – French President Emmanuel Macron’s opposition to the completion of the Midi-Catalonia pipeline is symptomatic of a broader problem in Europe. Even as they all face spiking energy prices, EU members cannot seem to shake their every-country-for-itself mentality.

MADRID – As summer turns to autumn in Europe, the stakes of the continent’s energy crisis are rising fast, with no end in sight. While the proximate cause of the current price spike is the war in Ukraine, its roots run much deeper. In fact, it was the inevitable result of European inaction and tunnel vision – specifically, its failure to build a true energy union and its single-minded focus on implementing the European Green Deal.

Read this article written by Ana Palacio on Project Syndicate.