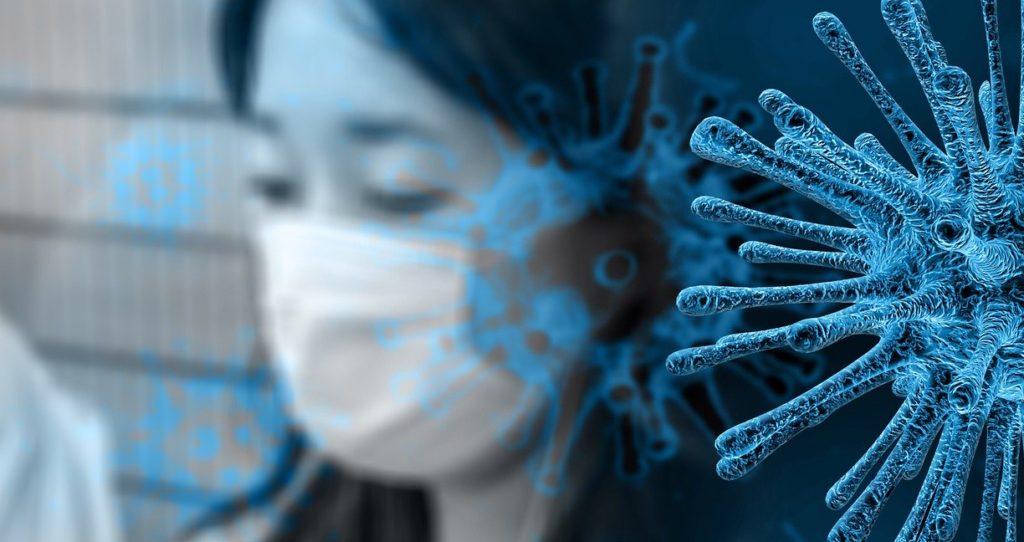 As I write these lines, the COVID-19 pandemic seems to be following the pathway forecast by those epidemiologists and virologists, who have been telling us for weeks that the wave is past its peak. If it is, this does not mean that we are safe from a second wave some time later, but only that the first surge is over. There is no doubt that we must relentlessly continue the search for therapeutic solutions and, if possible, vaccines for this virus like no other. But a possible lull should allow those who think about, design or implement public health policies to clarify what is meant by expressions such as “a vaccine is a global public good”.

It is not my intention here to comment on the concept of the common good (the concept of public good is much more precise), but to draw attention to the fact that any categorical imperative relating to this idea, even the most ethically convincing, rings hollow in the absence of an international organisation with precise, universally accepted rules, and capable of defining strategies and ensuring their implementation. This remark goes far beyond drugs and vaccines. It applies both to preventing pandemics and to curbing their impact when they do occur.

And even that seems too restrictive. Who could disagree with Philippe Descola, a renowned anthropologist and disciple of Claude Lévi-Strauss, when he calls for a “politics of the Earth” imagined as a “common house” (for all living beings)?  For an international relations specialist, the “common house” reference brings to mind Mikhail Gorbachev, who, as General Secretary of the Communist Party of the USSR, unsuccessfully tried to convince Western Europeans to live under the same roof with the Soviets. It also recalls a warning from Eduard Bard, a climatologist with an international reputation, who said, “The COVID-19 pandemic foreshadows and accelerates global warming”.  Bard deplores the chaotic individual and collective behaviour during the current “crash test”. Of course COVID-19 is not climate-induced, but there is strong reason to believe that global warming will cause new kinds of pandemics. In their own way, these two eminent scientists, like many others around the world, underscore the international system’s total unpreparedness for the types of disasters whose occurrence is a foregone conclusion.

For those who believe in order through law, this unpreparedness is shocking, since the establishment of the United Nations Organisation in the aftermath of the Second World War was precisely intended to organise international relations for the common good. In the circumstances of the post-war period, the common good was identified with peace. “Multilateralism” is the name given to a method of strengthening the chances of peace based on a shared search for solutions to situations that might jeopardise it. This method comes with rules (international law) and a whole system of enabling institutions, such as the World Health Organisation (WHO), which has been in the hot seat since the coronavirus outbreak. Whatever its shortcomings, the United Nations could not do better than it did during the Cold War, with an extremely heterogeneous international system where none of the main players were willing to give up their sovereignty and ambitions. Nevertheless, international law has acted as a shock absorber in many crises, and that is already a lot. The United Nations has also served as a sounding board for propaganda. Awareness of planet Earth’s finiteness began to rise in the last third of the 20th century due to the population explosion and the pressure put by economic growth on natural resources and the environment, with few operational consequences to date. That UN multilateralism has failed, at least in terms of achieving utopia, seems obvious to me. I do not infer from this that the UN is useless. The framework is there. The problem is the lack of political will. It can be hoped that dramas such as wars, natural disasters or pandemics lead to higher awareness and, therefore, positive action—as long as the deniers and conspiracy theorists lurking in the shadows during all these great ordeals do not gain the upper hand. COVID-19 is no exception.

Only the deepening of multilateralism will allow the common good to be increasingly taken into account. When jurists speak of multilateralism, they mean “international law”. In the field of international relations, many political scientists think primarily in terms of balance of power, giving the word “power” its most broadly accepted meaning. In terms of relations between sovereign states, in my view the best approximation in practice of the idea of multilateralism, including institutions like the International Monetary Fund (IMF), the World Bank and the World Trade Organisation (WTO), was found within the network of alliances revolving around the United States during the Cold War, which required American leadership to meet the challenge posed by the Union of Soviet Socialist Republics.

After the fall of the Soviet Union, the erosion of multilateralism began, slowly at first, both in its global, UN form and its Western form (or “trilateral”, with Japan or South Korea). Washington’s allies turned a blind eye to this reality. It was in the interests of the rising power, China, to treat the West with kid gloves with the aim of catching up with and eventually overtaking it, like Japan after 1868 (the Meiji revolution). Meanwhile, the Chinese were spreading their tentacles around the world and skilfully trying to tilt the balance of power in international organisations in their favour.

This brings us back to the coronavirus. Has it changed the international system? Obviously not. The crisis has only accelerated trends already largely at work under George W. Bush and Barack Obama. The storm was brewing. The demiurge Trump unleashed it, and with him the Sino-American rivalry took on a global dimension. Just before the outbreak, it was still possible to believe in a lull, at least in the trade clash. But with the pandemic came thunder and lightning. The last two episodes focus on the WHO and Hong Kong. The rivalry between the US and China could only get worse. But before Trump became president, it was unimaginable that the erosion of multilateralism might so quickly approach the point of its destruction at both UN and Western levels. It is not dead yet, but the danger is real, at a time when unthought-of, if not unthinkable, global challenges require a huge effort to develop collective action.

I will refrain from speculating on multilateralism’s immediate odds. But it stands to reason that we in Europe in particular should capitalise on building the Union in order to prove the viability of a third way between the United States, that great democracy which still claims to be a liberal one, and the People’s Republic of China, which still claims to be communist. Most of us want to remain close to American democracy, but we refuse to become its vassals, notably as part of an Atlantic Alliance retrofitted to that end. There is an urgent need to clarify NATO’s truly shared objectives. As for the European Union, despite all the whining in recent weeks, it continues to sail ahead in stormy seas, as it always has. The most spectacular breakthroughs in May were Franco-German, as usual. The Karlsruhe Court ruling earlier this month stunned those who were unfamiliar with the German Basic Law and had never noticed its critical role at every stage of European construction, particularly with regard to the Central Bank (ECB). After the ruling, the Commission’s (German) President threatened to sue Berlin, while the Chancellor shrewdly dodged the issue by committing herself at great length with the French President to a form of mutualisation of the recovery, and Christine Lagarde, at the helm of the ECB, imperturbably stayed on course.

If there is one part of the world where multilateralism is making headway despite countless hurdles, it is the European Union. There is still a very long way to go in Europe and, even more so, on a planetary scale. But history is moving in that direction, for the alternative is collective suicide. There is no doubt that global warming, pandemics and more or less intense wars are foreseeable in the world’s near-term future. At least we can hope to limit the damage, which, after all, was the case during the Cold War. Let us be convinced of the European Union’s responsibility in that regard.