By KATERYNA KADABASHY AND ROBERT EDWARDS 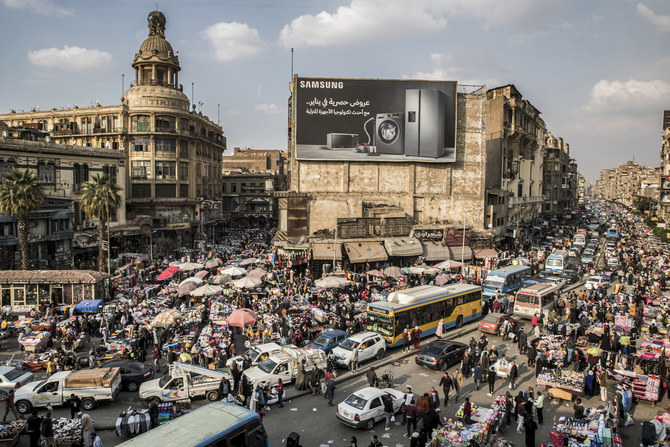 General view of vehicles stuck in a traffic jam amidst street vendors in the central Attaba district of Egypt’s capital Cairo on This picture taken on Feb. 22, 2021. (File/AFP) (1/2) 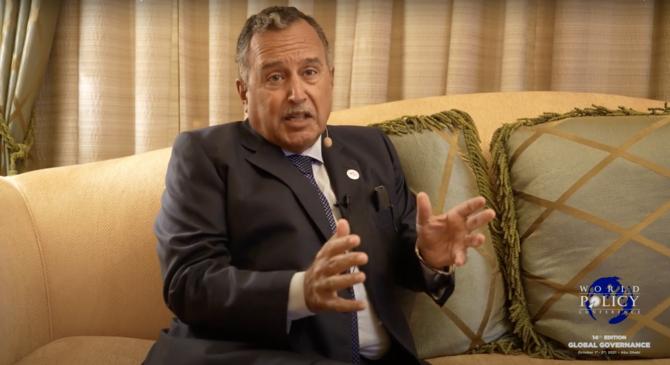 BOGOTA/ABU DHABI: Egypt has experienced a decade of upheaval since the overthrow of Hosni Mubarak in 2011, contending with two revolutions, environmental pressures, and more recently the economic challenges of COVID-19.

And yet, this most populous of Arab countries, straddling the African and Asian continents, has emerged from the turbulence with a new sense of purpose and a desire for greater engagement with the region and the world.

It has been announced that Egypt is a nominee to host the COP27 UN climate conference for 2022 — a distinction that seemed unthinkable just a few years ago.

This October not only marks the 48th anniversary of the 1973 war with Israel; 40 years ago on October 6, President Anwar Sadat was assassinated by Islamist extremists during the annual victory parade in Cairo.

For many in the Middle East, Sadat’s positive legacy is a work in progress: The Egypt-Israel peace process, Egyptian economic development and political liberalization, the Palestinian peace process, and overcoming the challenge of violent extremism. 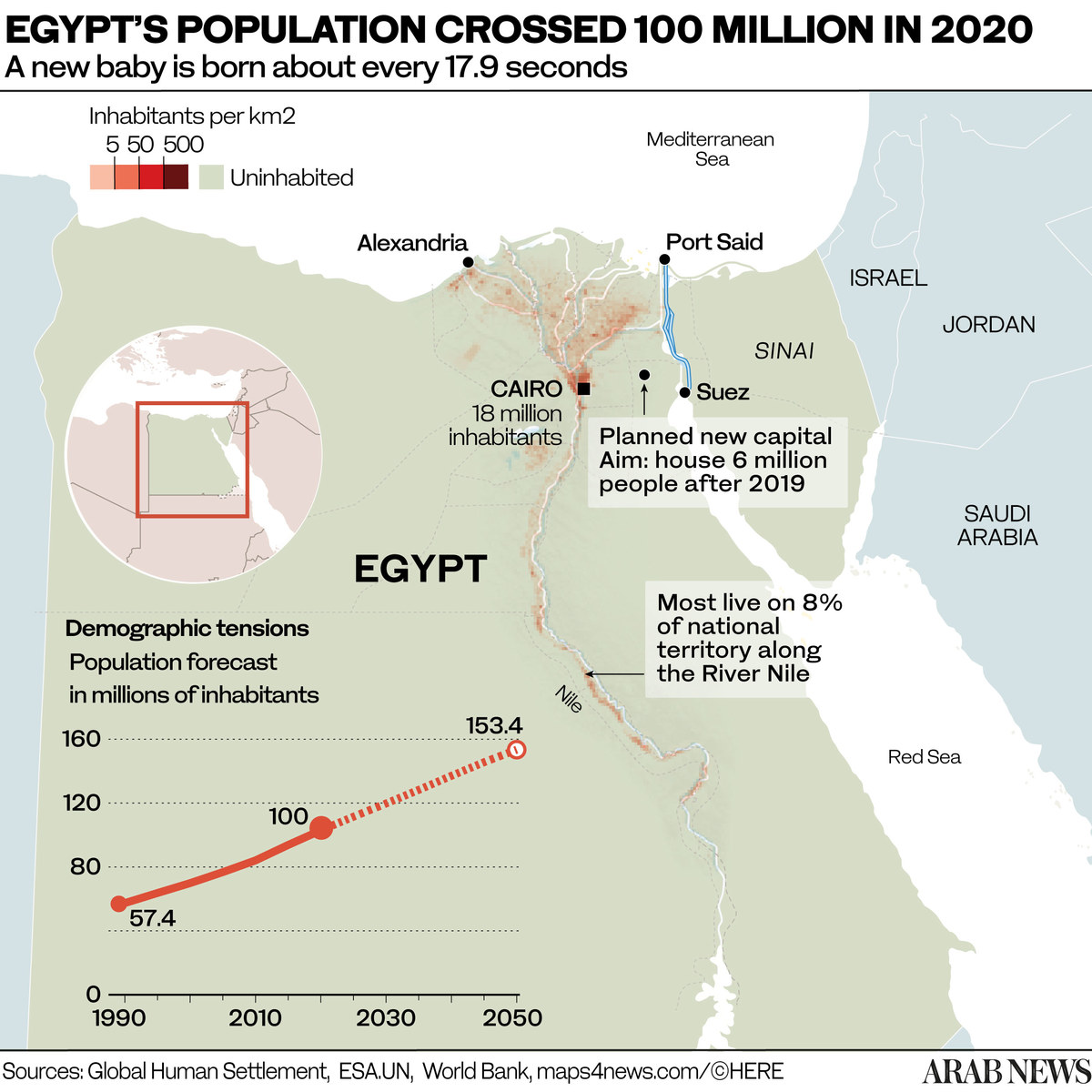 “What I have seen recently, in this last year in particular, is that Egypt is much more engaged in trying to determine movement on regional issues,” Nabil Fahmy, former Egyptian foreign minister, said during a discussion at the World Policy Conference held earlier in October in Abu Dhabi.

“Egypt faced a couple of hurdles. But (look at) the strength of its system. I doubt very few countries in the region, and some abroad, frankly, could have survived two revolutions in three years and come out standing.”

The latest economic forecasts show that Egypt is now entering the recovery phase following the blows of the COVID-19 pandemic. “There’s clear evidence of economic progress,” Fahmy said. “Even post-pandemic we’re looking at 4 to 5 percent growth this coming year, which is significant.”

His observations were echoed by Egyptian politician and academic Mona Makram-Ebeid at the same conference.

“Now there is a ray of hope emerging and it comes in the form of natural gas discovery, with a potential to boost Egypt’s limping economy and build a new commercial alliance with eastern Mediterranean countries and Israel.

“Egypt struck the jackpot in 2015 with the discovery of a giant reservoir known as Zohr, which has developed into one of the largest single gas fields in the Middle East.”

To date, Zohr is the biggest gas field discovered in the Mediterranean region, with nearly 30 trillion cubic feet of reserves. The field — which is operated by Italian Eni — started production in December 2017.

From all accounts, there has been marked progress in more than just the economic field. Egypt is also making strides in institutional reform, bolstering the rule of law and addressing international concerns over its rights record.

“Short term, it’s going to be a challenge. Medium term, I’m much more confident. But, as Egyptians, given our weight, given the role we have to play, I also want us to be able to look long term and engage with our neighbors.”

Makram-Ebeid praised the new doctrine, saying that it would have a positive impact on several aspects of Egyptian life.

“It will give access to job opportunities, education, healthcare and religious freedoms,” she said.

Egypt’s latest decade of upheaval began on Jan. 25, 2011, when thousands of protesters spilled onto the streets of Cairo to demand change. Aggressive police tactics to quell the protests culminated in calls for Mubarak’s removal.

When he was finally toppled from power, young Egyptians felt their moment had come to create a fairer society. In reality, it was only the beginning of a fresh period of discontent and uncertainty. The country was rocked by new economic calamities and the rise to power of Mohamed Morsi — an Islamist politician affiliated with the now-outlawed Muslim Brotherhood.

The “second Egyptian revolution” came in 2013, a year after Morsi’s inauguration. The resumption of street protests that summer saw Morsi forced from office and the Muslim Brotherhood designated as a terrorist organization.

“The basic challenge between the Muslim Brotherhood and the rest of the Egyptian system was about our identity,” Fahmy told the WPC event.

The Brotherhood was founded in 1928 in Egypt by Hassan Al-Banna, and later spread throughout the Middle East into Sudan, Syria, Palestine and Lebanon and across North Africa, where its affiliates have had varying degrees of success.

“The Muslim Brotherhood was born in Egypt, so there will be some trends in Egypt. But the reality is, if you try to build for the future, then our youth want to be engaged in the world,” Fahmy said.

“A dogmatic ideology doesn’t fit Egypt. We need to engage with the world, and I think that ideology is a threat to modernity.

“The influence of the Brotherhood today in Egypt is highly diminished and the government, currently — whether one agrees or disagrees with some details of policy is irrelevant — is an activist government trying to respond to the basic, immediate needs of the people.”

Egypt’s greater emphasis on regional and global engagement has been evident in recent months. Besides recent talks with senior Iraqi and Syrian officials, Egypt has also made diplomatic headway with its rivals. “We have engaged in a dialogue with Turkey,” Fahmy said. “It’s slow, (so) don’t be overly optimistic.” 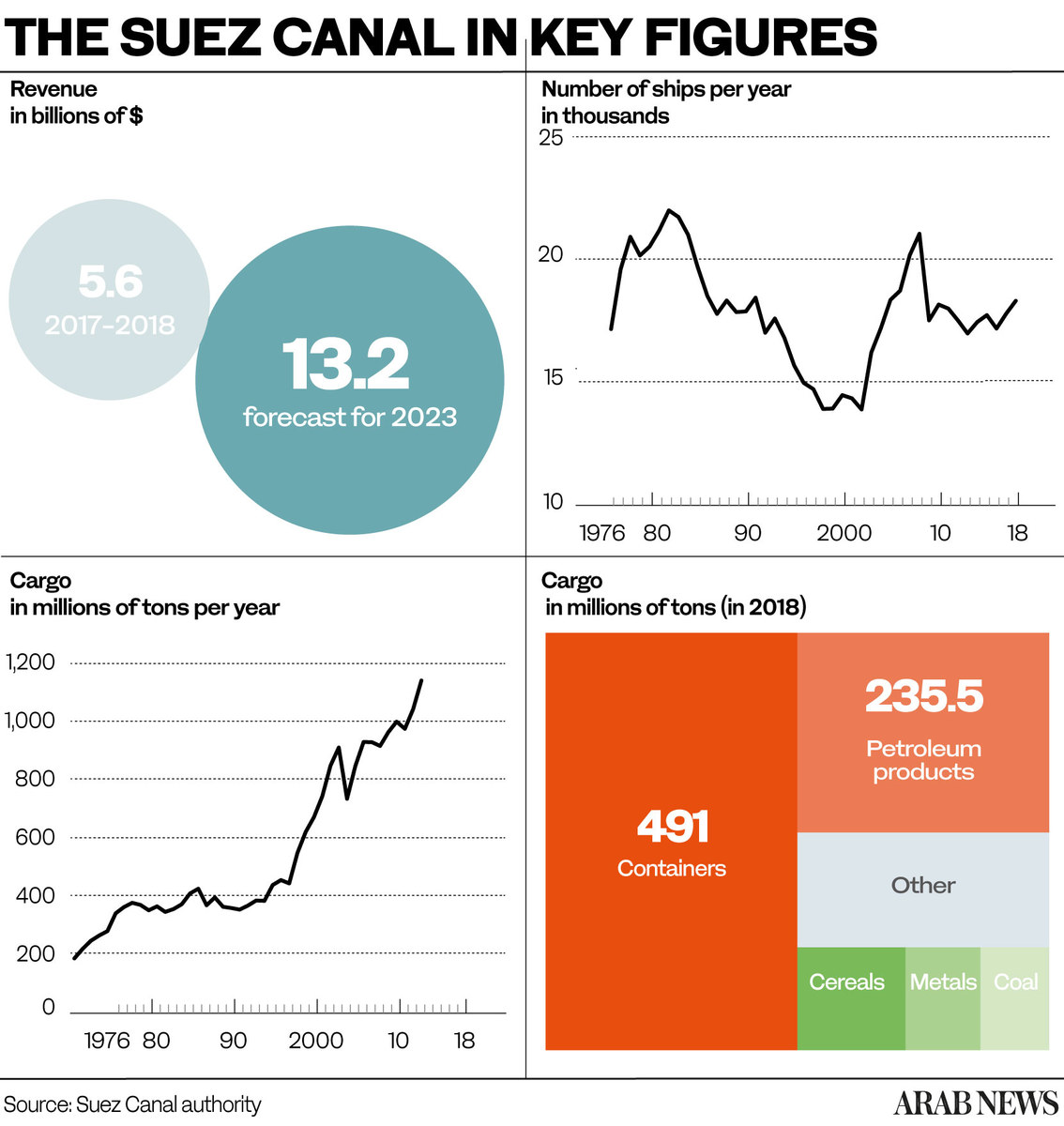 One diplomatic front where Egypt has made noteworthy progress in the last year is Libya, which in the past decade has become a haven for human smugglers and religious extremists.

During the same revolutionary wave that overthrew Mubarak, the Libyan people rose up against their long-time ruler Muammar Gaddafi. However, a decade on from his downfall, the oil-rich country remains mired in chaos and political gridlock.

Since the two countries share a porous desert border, the extremists based in Libya have, time and again, succeeded in carrying out attacks against Egyptian security forces and Christians.

In recent months, Egypt has engaged with Libya’s feuding parties to ensure that national elections are held in December as scheduled. Cairo believes a fair and transparent election will help put its war-torn neighbor on the path to stability and recovery.

Fahmy says there has been good progress on the Libya issue, but he doubts the elections scheduled for Dec. 24 by the country’s recently installed Government of National Unity will go ahead as planned. “I would love to be proven wrong,” he said.

Fahmy is well regarded after his years as a career diplomat and academic. He is the founding dean of the School of Global Affairs and Public Policy and Distinguished University Professor of Practice in International Diplomacy at the American University in Cairo. He has dedicated many years of study to Arab-Israeli diplomacy, making him a leading authority on the peace process.

Last summer, the UAE became the first Arab country to sign the Abraham Accords, a series of US-brokered diplomatic agreements inked between Israel and Arab states. The Aug. 13, 2020 signing marked the first time an Arab country had publicly established relations with Israel since Egypt in 1979 and Jordan in 1994.

Although the agreements have shown potential, critics say they have done little to bring the Palestinians any closer to statehood. And while several governments have embraced the accords, the normalization of ties with Israel has been harder to sell to Arab publics.

“You can’t overemphasize that the Palestinian issue, per se, is a very emotional issue throughout the Arab world and therefore reactions to it tend to be very strong in either way,” Fahmy said.

“My point is the following — and I have said this to my Palestinian colleagues — I understand your concern, I understand your fear, but focus on building your case rather than on criticizing somebody. Because, in the case of those who signed the accords, even if we don’t agree with them, they have all committed to helping establish and support a Palestinian state.

“So, my recommendation to Arabs: Be a bit sensitive in the steps you take. You will have to face that this is sensitive, you will get some criticism.

“I would tell my Arab colleagues, I would tell the Palestinians, come up with ideas on how to move forward politically, and don’t let the political process die.” 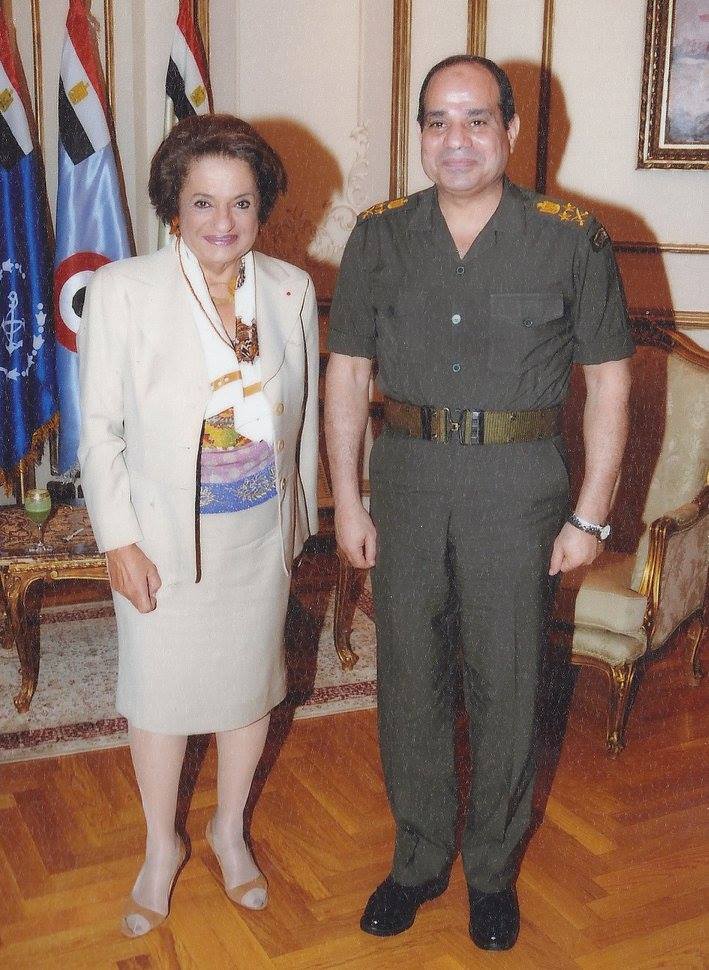 Given Egypt’s renewed assertiveness on the regional stage, Fahmy hopes other Arab countries will follow Egypt’s lead and come to the negotiating table to speak frankly about the way forward. “Arabs are lovely in their ability to agree. Our problem is our inability to disagree,” he said.

“Let me seize this occasion to call on Egypt and the Arab countries: We should all speak much more about our vision for the future, for the region, and what we want to see for the Middle East as a whole in concrete terms.

“We don’t have to agree, but we need to engage in a dialogue and let’s see how much agreement and how much disagreement we have. Because allowing others to set the agenda is very dangerous.”

Read the article on The Toysmatrix