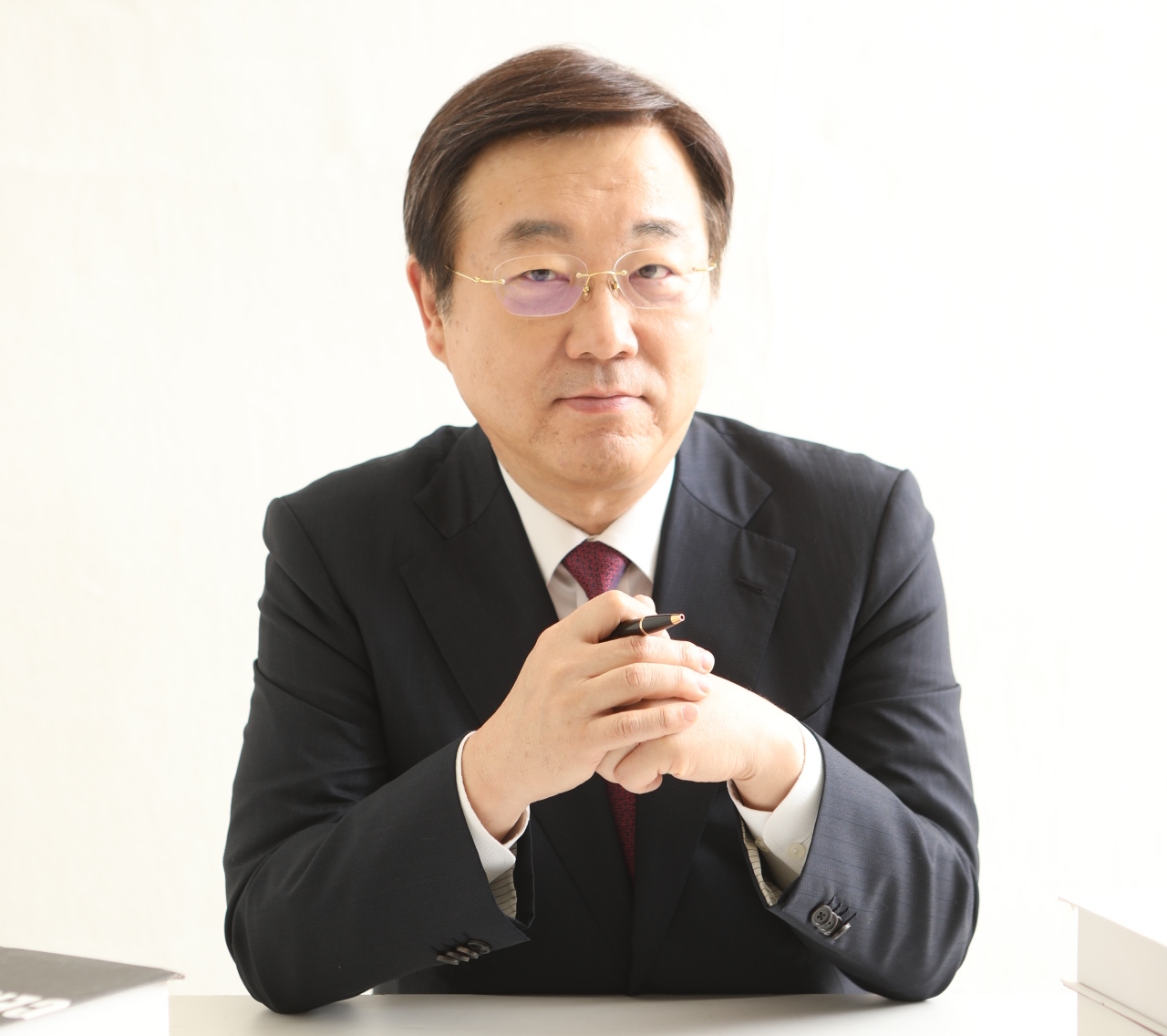 Member of the Korean National Assembly since May 2016, and former President of Youido Institute, a think tank of the Liberty Korea Party. He is currently a Member of the National Policy Committee and the Special Committee on Budget and Accounts, 20th National Assembly. He is a Vice Chairman of the Policy Committee in Liberty Korea Party. He served as President of Korea Economic Research Institute (KERI) (2007-2009), an economic think-tank, and was a member of the National Council of Economic Advisers in the President’s Office (2011-2013). Prior to that, he had been a professor of economics at Hongik University (1991-2016). Dr. Kim wrote extensively in academic journals and news media. He received his Ph.D. in economics from Princeton University and taught at Dartmouth College before he returned to Korea in 1988.