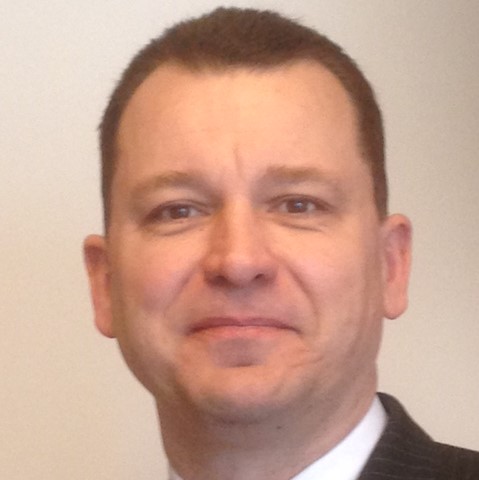 Mr. Laurent MARCADIER worked between 1997 and 2004 as a judicial magistrate, in the prosecutor’s office in Créteil (94) in the organised crime department (drugs, weapons, human trafficking and counterfeit). He then held the position of Secretary General of the Paris Regional Court, followed by the Paris Court of Appeal. Appointed Chief of Staff of the Secretary of State for Justice in 2009, he then joined the staff of the Minister of the Interior in 2011. In 2013, he joined the LVMH Group as Assets and Persons Protection Director. He is in charge of protecting the Intellectual property rights of 28 Houses of the Group on physical markets, as on Internet and Social Media.