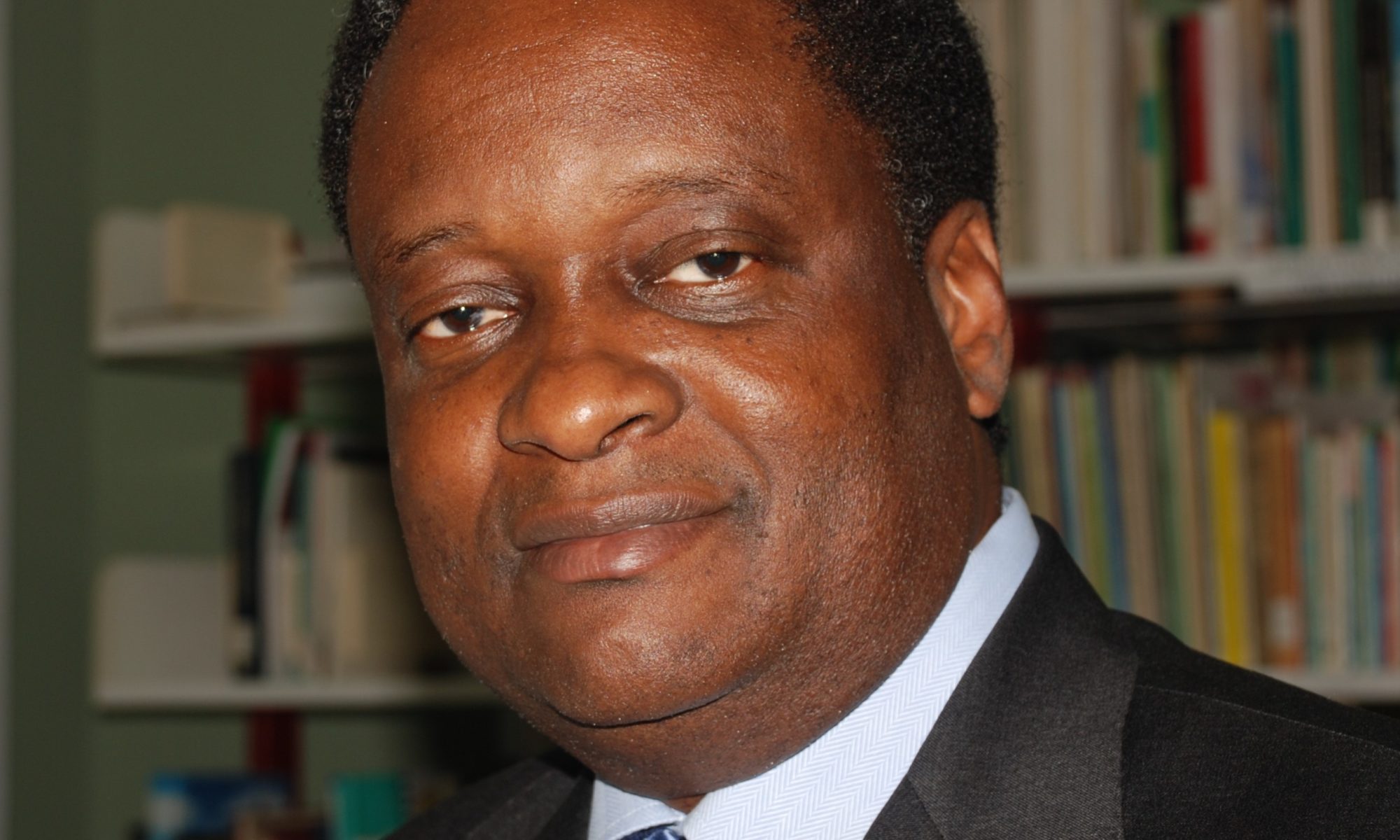 Mercy Ships Ambassador for Africa, Dr Pierre M’Pelé became a physician in 1982. He is specialized in epidemiology, public health, infectious diseases and tropical medicine. Between 2007 and 2016, Dr M’Pelé has been WHO Representative in several African countries. Previously, he was President of the Society for Aids in Africa (1995-2005), Director of the National AIDS Control Program in Congo (1987-1998)and Director of the National Laboratory of Public Health. Dr M’Pelé published in February 2019 his first autobiography: An African Doctor’s Journey: From The Beginning To The Near-End Of The AIDS Epidemic In Africa (published by Maia France). He graduated from the University of Paris.