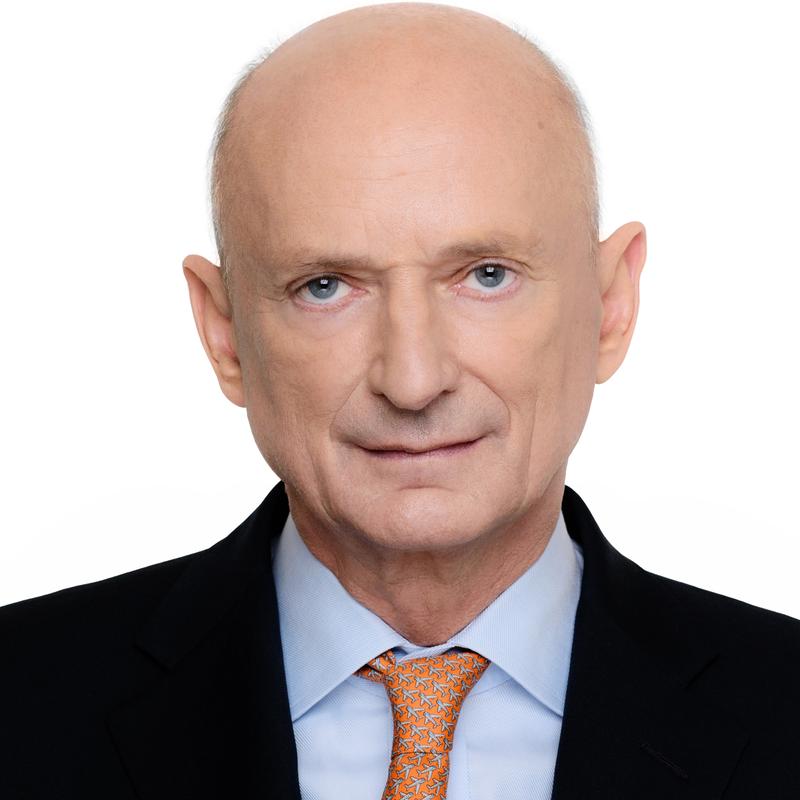 Some leaders in Europe boast about their enlightened “values,” but they do not apply them consistently (source: GIS)

In mid-June, the European Union again prolonged its sanctions on Russia, even though they have proven ineffective. The problem now is that the sanctions have become a punishment for past events rather than a tool to achieve a future political goal. Meanwhile, the European Commission and several member states are boasting about foreign and trade policies based on “values.”

From a realistic, pragmatic standpoint, these half-hearted measures appear driven by idleness, fear, or at best overcautiousness – not values. But Europe’s weak position prevents its decision makers from openly admitting that the strategy has failed.

Then there are double standards, on the national and EU level. The stand taken against Russia does not mirror the policy toward Iran. The 2015 nuclear deal between Tehran, the five permanent members of the United Nations Security Council, Germany and the EU did not oblige Iran to stop its horrendous and appalling activities. Iran continues to sponsor terrorism. It incites and aggravates civil war, riots and unrest abroad – like in Yemen, Lebanon and Iraq – and obstructs shipping in and around the Gulf.

When the Trump administration reinstated sanctions on Tehran, most European countries, and especially Brussels, worked to undermine Washington’s efforts. Whether sanctions are the right move is a question that may be worth discussing. Yet when it comes to Iran, Europe ignores its so-called “values.” It has not proposed any measures to stop Tehran’s misbehavior. Europe’s course of action is neither realpolitik with long-term objectives nor value politics. Instead, it is muddling through with indecisiveness and weakness.

The same is also true of Europe’s policies toward China. Admittedly, China is a superpower and a crucial trading partner. But in its dealings with Beijing, all value considerations were cast aside. Instead, leaders settled for diplomatic allusions to human rights intended to soothe the Western conscience.

Over the last 20 years, the so-called “convergence theory” has allowed for a comfortable complacency. It was taken for granted that rising prosperity would result in democracy and acceptance of Western liberal standards. This has been proven wrong. Beijing has become increasingly authoritarian. Its social credit system will soon help it achieve full control over every Chinese citizen, even recording the DNA of male individuals. The regime is brutally oppressing the Uighur people, challenging Hong Kong’s political status and increasing its pressure on Taiwan.

Whether toward Iran, China or other players, European countries and institutions need clear, long-term objectives

Moreover, Europe is completely ignoring China’s discriminatory and abusive treatment of its Christian minority. The indifference and lack of concern for the brutal treatment of Christians undermine the credibility of “European values.”What is now usually proposed as European values are, among other things, mainly democracy and human rights. It must however be remembered that these values and liberal systems are based on Christian principles, especially “love thy neighbor” (meaning we should respect others), as well as forgiveness on one hand and freedom of choice (and in consequence personal responsibility) on the other. Persecution of Christians is a clear rejection of all European and liberal values. Europe should therefore be sensitive to the persecution of religious minorities, especially Christians.

Yet politics must remain realistic and pragmatic. This means showing courage, strength and character to earn respect. A coexistence of differing systems is a pragmatic necessity.

When the United States began taking a more assertive stance toward China, Europeans accused the Trump administration of being protectionist. In 2018, some even held up France and China as icons of free trade in contrast to the U.S. Had it not been so misleading, the comparison would have been laughable.

In an overcautious manner, the Commission has lately begun talking about China as having a “rival system” and an “alternative model of governance.” French President Emmanuel Macron wants a common strategy to deal with Beijing. But all of this remains mere words.

Europe will not change China. China will not become democratic. But Europe can reduce its dependence on China and diversify more toward other Asian markets. Doing so will also strengthen Asian countries’ position toward China. This, and not appeasement, could help Europe gain the Chinese leadership’s respect and help it deal with Beijing on a level playing field, allowing the trade and investment relationship to forge ahead. If Europe continues to tolerate discrimination and abuse of religious groups, the Communist Party leadership will see it as clear proof of indifference and weakness.

Whether toward Iran, China or other players, European countries and institutions need clear, long-term objectives. Europe must calibrate its interests and values, demonstrate real strength and apply pragmatism.