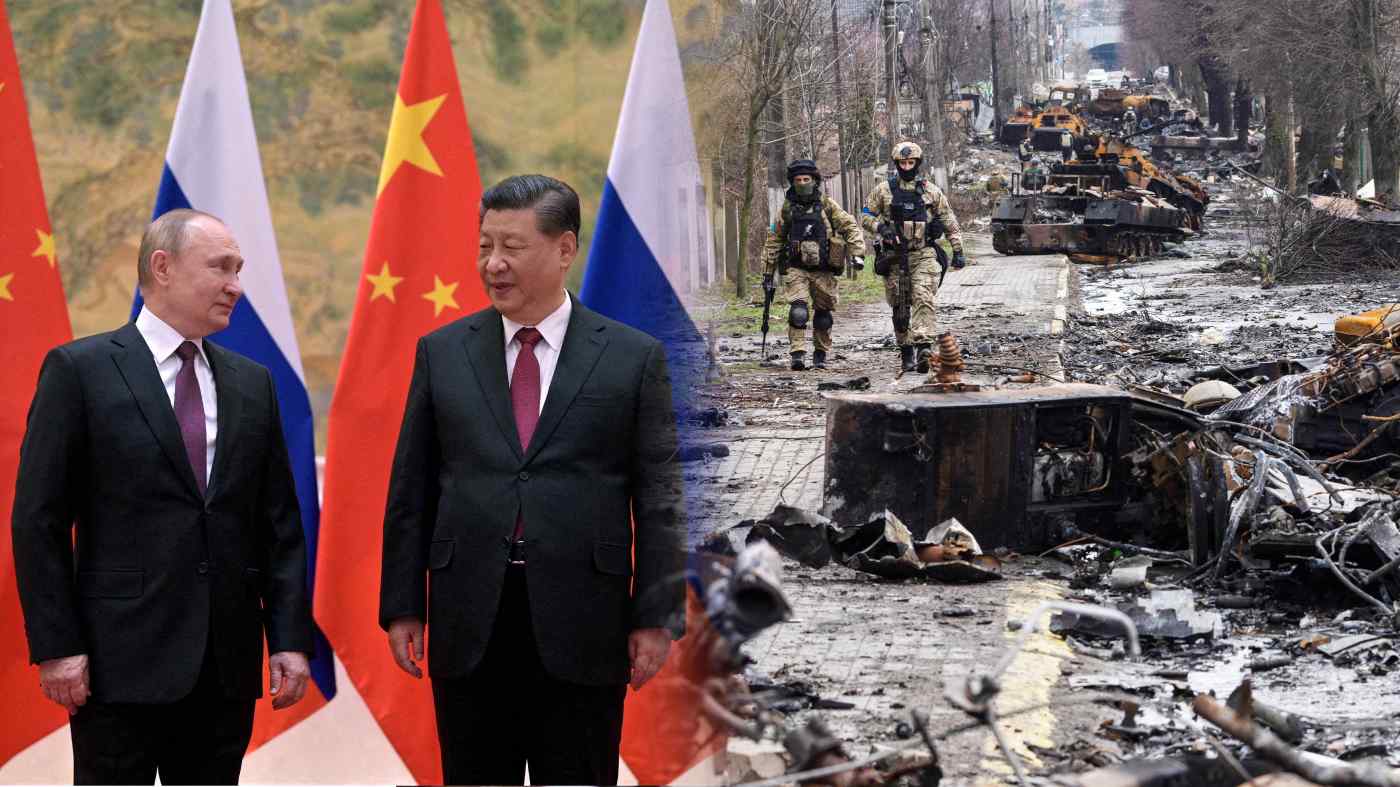 TOKYO — When Russia invaded Ukraine in late February, many policymakers and pundits in the U.S., Europe and Asia warned about the possibility of the conflict triggering a security crisis in the Taiwan Strait.

Seeing U.S. President Joe Biden unable to stop the aggression and reluctant to intervene militarily, Beijing may be tempted to start planning an invasion of Taiwan, they said.

Seven weeks on, the key questions now are what lessons China has learned from Russia’s war of aggression and how they will affect Beijing’s strategy for Taiwan. The answers could greatly affect global stability.

The conflict has led Chinese leaders to hold two contradictory views based on what they have learned from the war, according to Japanese and U.S. experts: One is that an attempt to annex Taiwan by force could have disastrous consequences for China; the other is that it is still possible to stage a military campaign to seize and control the island.

But Chinese leaders may now realize how hard it would be to forcibly occupy Taiwan after seeing the dismal performance of the Russian military in Ukraine. Chinese nuclear-powered submarines take part in a military display in the South China Sea in 2018.   © Reuters

The Ukraine crisis has proved that military superiority does not guarantee victory. Horrifying images of atrocities perpetrated by Russian troops have been captured by smartphones and news cameras and spread around the world, making Russia a global villain.

A former senior U.S. military officer who has been involved for years in developing Washington’s China strategy said Ukraine has overwhelmed Russia — not only militarily but also in information warfare, garnering Ukraine massive support from Western nations. China must have been shocked, he added.

History is littered with examples of small countries beating bigger and more powerful foes. In the 1970s, the U.S. suffered a bitter defeat in Vietnam. The Soviet Union and the U.S. both failed to win their respective wars in Afghanistan. Moscow pulled forces out of the country around 1988, while Washington withdrew in the summer of 2021.

The Chinese military has carefully studied this history, but it must have been disturbed by how Ukraine has pushed back Russian forces from areas around Kyiv, the Ukrainian capital, and other strategic locations.

For the U.S., the wars in Vietnam and Afghanistan were large-scale campaigns that took place far from home. Russia is now struggling to subdue a neighbor with which it shares a border.

This is a dire warning to the Chinese military about its ambition to take over Taiwan. Beijing has also been rudely awakened to the fact that it will not be easy to stage a surprise attack on the island.

Since last autumn, Russian moves to mass troops along the border with Ukraine were closely monitored by satellites and disclosed to the media. If China opts to invade Taiwan, it needs to deploy far more troops and warships in the Taiwan Strait. Such moves would be immediately known to the entire world and trigger a global backlash.

“China’s initial operations against Taiwan would involve attempts to paralyze and destroy the island’s air defense system with missile, cyber and bomber attacks so that its special forces could parachute in for ground operations,” says Sugiura. “Such plans would not be viable if air defenses cannot be disabled swiftly.”

Adding more doubt to Beijing’s strategy has been the quick and concerted action by major Western democracies to impose economic sanctions on Russia. It would be difficult for these powers to impose similar sanctions against China, whose economy is 10 times larger than Russia’s. Still, it has become clear that China would face serious and damaging economic sanctions if it invades Taiwan.

Yasuhiro Matsuda, professor of international politics at the University of Tokyo’s Institute for Advanced Studies on Asia and an expert in China-Taiwan relations, says leaders in Beijing must be “getting cold feet after having witnessed the sanctions slapped on Russia.” It has become clear that China would suffer from harsh sanctions for years even if it can occupy Taiwan by force, he pointed out. “If such sanctions push the Chinese economy into a downturn, the Communist government would lose public support.” 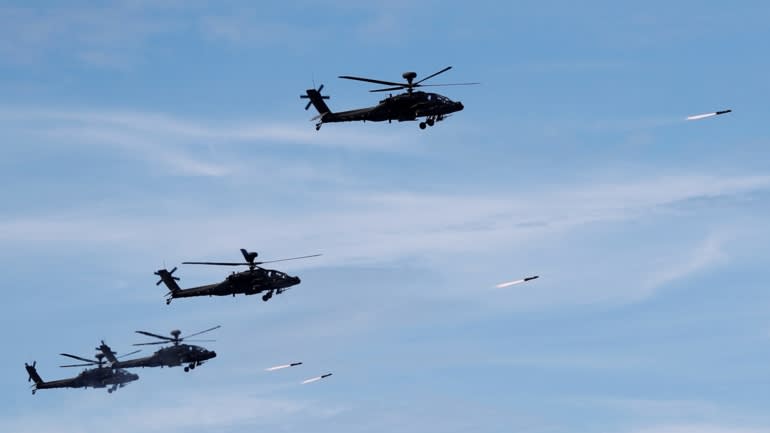 Despite these deterrents, however, Russia’s war in Ukraine still may have emboldened Chinese President Xi Jinping to pursue his ambition to seize the island.

Especially worrisome is Beijing’s renewed recognition of the power of nuclear arms. The Biden administration has cited the risk of nuclear warfare with Russia as the reason for its refusal to intervene militarily in the war.

Though far smaller than Russia’s stockpiles, China is said to have a nuclear arsenal of more than 300 warheads. Some Japanese and South Korean policymakers are worried that Xi now believes that China’s nuclear arms would also deter Washington from taking military action if it invades Taiwan.

The question is what will influence Xi’s decision.

The answer will be determined by how Russia’s invasion pans out. In the short term, Ukraine’s surprisingly effective resistance will lead Beijing to rethink its Taiwan strategy and deter an attack on the island.

That does not mean, however, that Xi will give up the idea of annexing Taiwan by force. Beijing will learn lessons from Russia’s mistakes and take steps to make China less vulnerable to economic sanctions by the West. China will also take every means possible to bolster its military might with an eye on an eventual invasion of Taiwan.

Yet, everything is based on the assumption that Xi receives accurate information and reliable analyses from his military and other sources. If, like Russian President Vladimir Putin, Xi is surrounded by sycophants who feed him only “good news,” the world could face a very dangerous China.

Read the original article on the site of Nikkei.