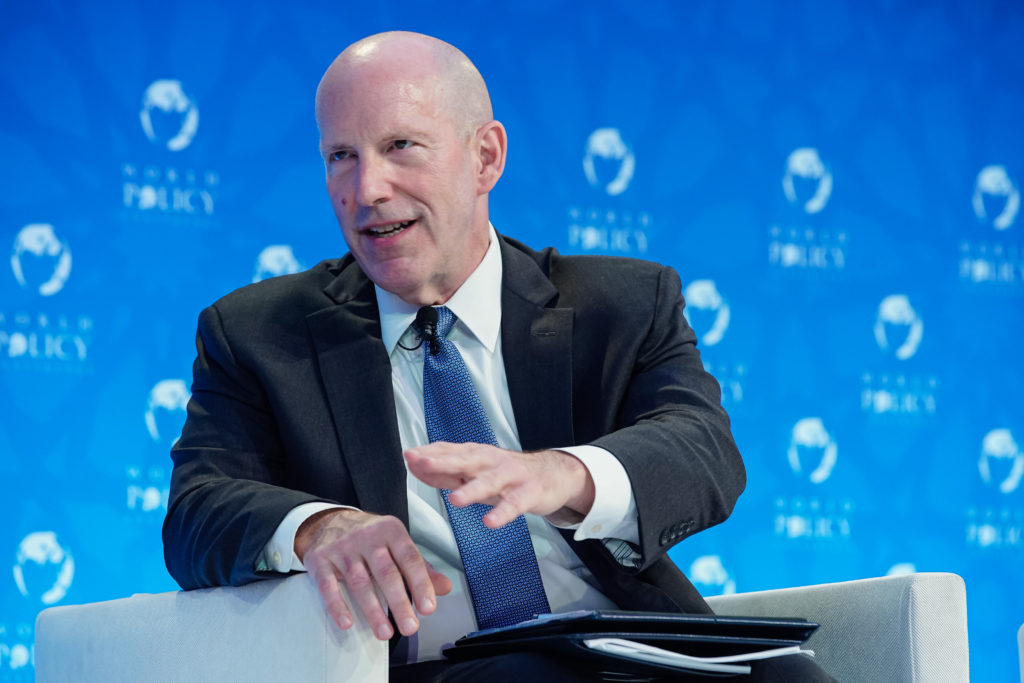 Peterson Institute for International Economics
Policy Brief – 20-7
Despite steady progress, women remain grossly underrepresented in corporate leadership worldwide. The share of women executive officers and board members increased between 1997 and 2017, but progress was not uniform. Partly in response to gender quotas, the shares of female board members have risen rapidly in some countries while lagging elsewhere. This Policy Brief reports results derived from the financial records of about 62,000 publicly listed firms in 58 economies over 1997–2017, which together account for more than 92 percent of global GDP. The authors conclude that if, as emerging evidence in the literature indicates, gender diversity contributes to superior firm performance, then progress in this area could help boost productivity globally. Policymakers and corporate leaders should consider supportive public and private policies, including more gender-neutral tracking in education, firm protocols that encourage gender balance in hiring and promotion, enforceable antidiscrimination laws, public support for readily available and affordable high-quality childcare and maternity and paternity leave, and quotas.
Find the full study on PIEE website.