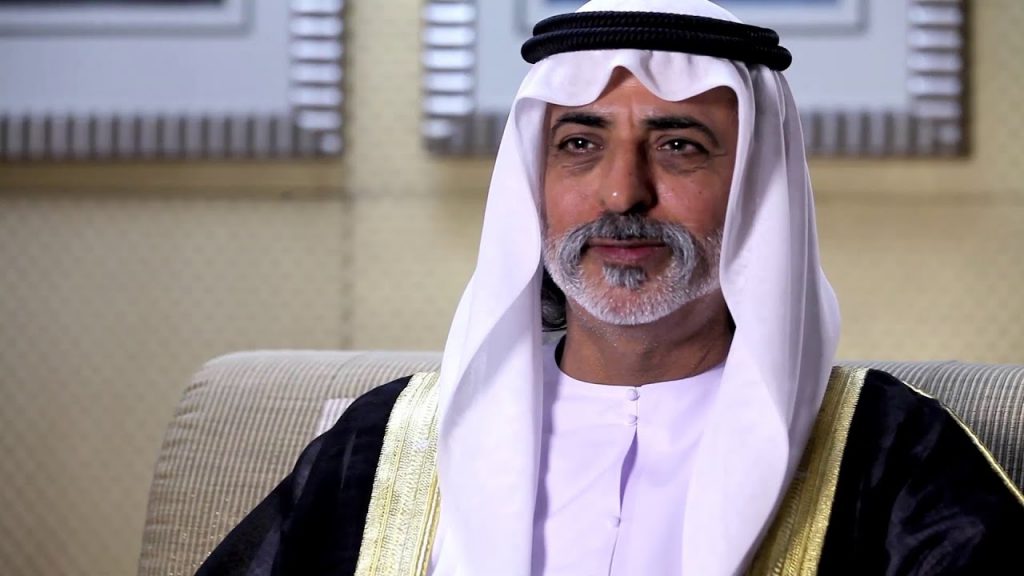 “We welcome you again to the United Arab Emirates and Abu Dhabi, as a distinguished group of influential political, economic and business leaders,” Al-Nahyan said during the opening.

The minister praised the country’s efforts at co-existence among different cultures and religions and said it creates a conducive environment and makes doing business easier.

WPC is an independent organization which was launched in 2008 by Thierry de Montbrial, the President and Founder of the French Institute of International Relations, to enhance governance and promote a more open and prosperous world.

The organizers say the annual event “brings together leading figures from all five continents – political and business leaders, academics and journalists – in a spirit of tolerance that is the only one conducive to the pursuit of the common good.”

During an earlier session, Josep Borrell Fontelles, the high representative of the EU for Foreign Affairs and Security Policy, spoke about the neighboring Middle East, the Lebanese crisis and Tunisia.

“I don’t think we need a full strategy from Gibraltar to Syria, but we need to have a clear idea of how to deal with our neighbors, and I think we have,” he said, highlighting that Lebanon is a different case.

Fontelles added that since the Beirut port explosion, he and other officials including French President Manual Macron, have been pushing the political class of Lebanon to act and face the political challenges of the country, but admitted that the EU’s “ambitions” for the region have not been “fulfilled.”

“We can help them, we can provide political support, we can put political pressure, but we can not substitute them,” he commented on the current Lebanese crisis.

Meanwhile in Tunisia “we had to place ourselves in respect to the political development,” Fontelles added.

On behalf of Saudi Arabia’s foreign minister Prince Faisal bin Farhan, deputy minister for foreign affairs Waleed Alkhereiji, conveyed the Kingdom’s congratulations to the UAE on its 50th national day, the inauguration of Expo 2020 in Dubai as well as organizing the 14th World Policy Conference.

Read the article on The Rahnuma Daily